Connect With Us Via Below Buttons 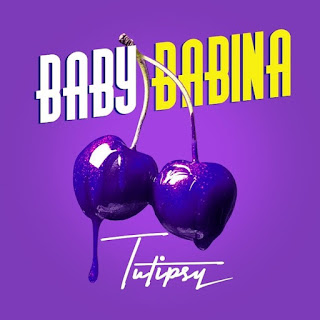 Baby Babina is a feel-good music, a song to make people dance and have a great time.
It is a combination of crisp vocals and rhythmic beats, leading to a melodically expressive harmony.
This song is an anthem and will make you definitely sing along. Enjoy Baby Babina by Tutipsy
The song is produced, mixed & mastered by Lagosigboboy.
Listen & Download “Tutipsy – Baby Babina” below:-


SAY NO TO SUICIDE!! Another Young Rapper “Olitee” Set To Commit Suicide Due To Depression (Pls Cheer Him Up) 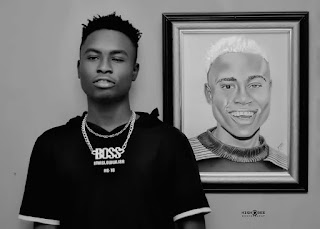 The rate at which our youth are committing suicide these days is alarming and we should always pay attention to anything that sounds similar to suicide around us.
I came across this short video on Instagram and a glance through his page, the young rapper should be tagged with nothing than “Talent”.
His latest video was about suicide and it shouldn’t be taken for granted. 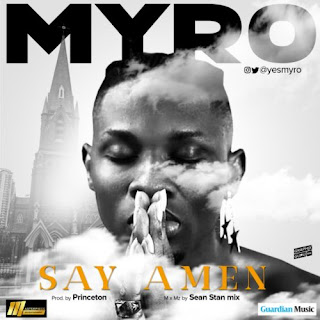 After a brief hiatus, a budding singer, Myro is back as he reintroduces himself with a spanking new single. Myro who began music professionally in the year 2015 has since worked with industry mainstays like Modenine, Terry Tha Rapman, Vector, and Oriste Femi. He also impresses when he performs as well as delivering wonderful vocals when he’s in the studio.
He comes through with a spanking new single entitled “Amen”. As the title of the tune suggests, its a prayerful tune which anyone can relate to. The singer seeks the favour of the almighty on the gospel-tinged number. 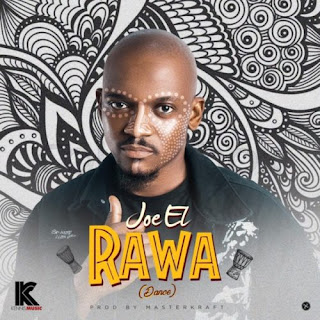 Joe El is here to set the mood right and bring parties alive with this brand new record dubbed “Rawa“. The song is banging a production of master,master, Masterkraft!. On this record Joe El say he has hustled from Monday – Thursday and as an aboki, Friday is weekend… a good time to Party and live life full of enjoyment.
You will love this song, its a party jam… Listen and Enjoy! 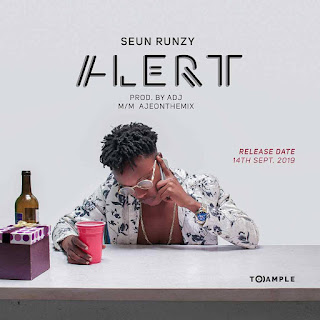 Instagram sensational artist seun runzy realizes his latest song which he titled ALERT. SEUN RUNZY is an upcoming artist who we need to watch in the industry because he is coming out strong and we all expect more from him. Alert is a motivational song which is talking about life and it is essential for everybody to have money in this life because money is very essential and this song is to all the hustlers out there trying to make it in life. You must receive more alert in Jesus name!!
Follow seun runzy on Instagram @SEUNRUNZY
Download,listen and enjoy. 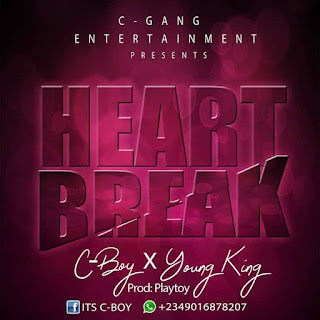 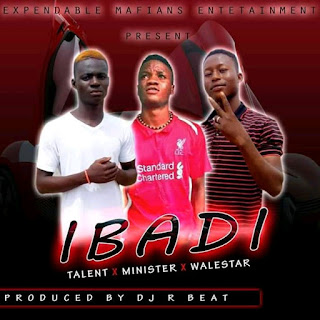 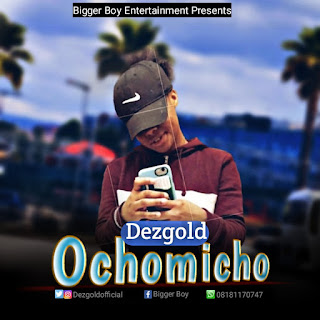 New Tune from the frontRunner of the BIGGER BOY ENT' , Dezgold dishes out this hot tune OCHOMICHO to his fans to groove and to say thank you for their birthday wishes.Expect more hot tunes before the year runs out,God bless. 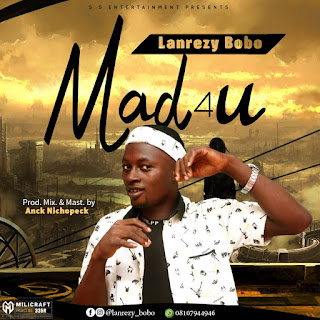 Lanrezy Bobo puts out this hit smashing love  tune as a follow-up to his trending song titled "One Day".
Mad4u is a special inspirational love song.
Download,listen and enjoy below:- 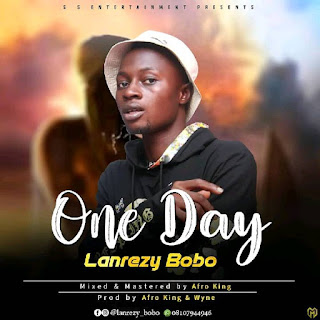 A Song That Has Been Making Waves During It's Anticipation Due To The Unique Tone And Motivational Lyrics Mixed With Nice Rythm,
Download,listen and enjoy below. 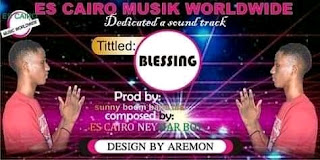 Taiwo popularly known as "ES-CAIRO NB" comes through with it's own single titled BLESSING. 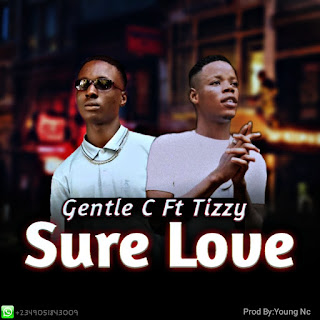 One of the best  igbo rapper popularly  known as "Gentle C" drops another  hot banger titled "Sure love".
Produced, mastered & mixed by Y NC,
Download,listen and enjoy below;- 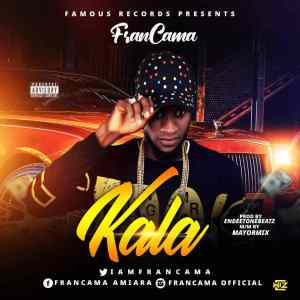 Like this blog? Keep us running by whitelisting this blog in your ad blocker.

This is how to whitelisting this blog in your ad blocker.